The Loft Converter is a leading loft conversion company specialising in loft conversions in Camden, London. See what our satisfied customers say on our testimonials page.

Camden is a London Borough in north-west London, and also forms part of Inner London. Historically it was situated in Middlesex, with some southern areas of the borough, such as Holborn, are sometimes described as part of the West End of London.The borough was created in 1965 from the former area of the metropolitan boroughs of Hampstead, Holborn, and St Pancras, which had formed part of the County of London.

Camden Town, often shortened to Camden, is a district of northwest London, England, 2.5 miles north of central London. It was originally laid out as a residential district from 1791 and originally part of the manor of Kentish Town and the parish of St Pancras. The area now hosts famous street markets and music venues that are strongly associated with alternative culture.

There are examples of almost every property type in Camden. From four storey Georgian terraces just off Parkway, to Victorian terraced homes on the eastern side of Camden Town. There are also Edwardian townhouses, modernist Murray Mews, semi-detached flat-fronted villas, and Georgian and early Victorian houses can be found in Camden Town. Many of these properties are ideally suited for loft conversions, with ample potential loft space for additional living areas, extra bedrooms for a large family or guests, a private study or office space.

So if you are considering expanding your Camden property via a loft conversion or building extension, contact 'The Loft Converter' to arrange for a FREE No-obligation Feasibility Study and Quote.

How much does a loft conversion cost in Camden? 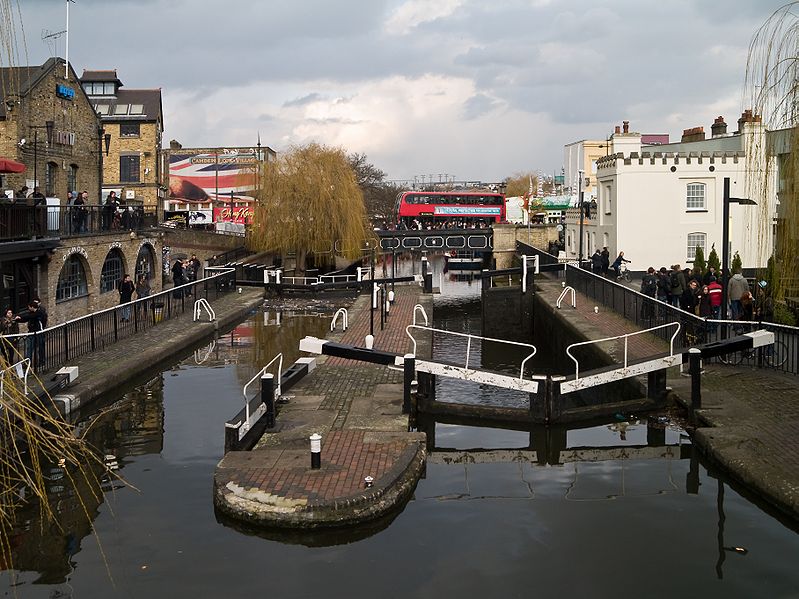