The Loft Converter is a leading loft conversion company specialising in loft conversions in Walthamstow, North London. See what our satisfied customers say on our testimonials page.

Walthamstow is a major district in North East London and is part of the London Borough of Waltham Forest. It is located in the E17 postcode district, 7.5 miles North East from central London. Walthamstow is bordered to the north by Chingford, south by Leyton and Leytonstone, east by the southern reaches of Epping Forest at Woodford and west by Tottenham and the River Lea valley. Historically Walthamstow was in the county of Essex, it significantly increased in population as part of the suburban growth of London and was incorporated as the Municipal Borough of Walthamstow in 1929 before becoming part of Greater London in 1965.

Walthamstow has a wide variety of housing stock, with the vast majority of residential property being built in the early 20th century. There are thousands of terraced streets dating to the Edwardian era and the 1920s. The area along Markhouse Road and St James Street has many examples of Warner properties, which were developed as affordable housing for the working classes in the early part of the 20th century. Many of the Edwardian and terraced properties are ideally suited for loft conversions, with ample potential loft space for additional living areas, extra bedrooms for a large family or guests, a private study or office space.

So if you are considering expanding your Walthamstow property via a loft conversion or building extension, contact 'The Loft Converter' to arrange for a FREE No-obligation Feasibility Study and Quote.

How much does a loft conversion cost in Walthamstow? 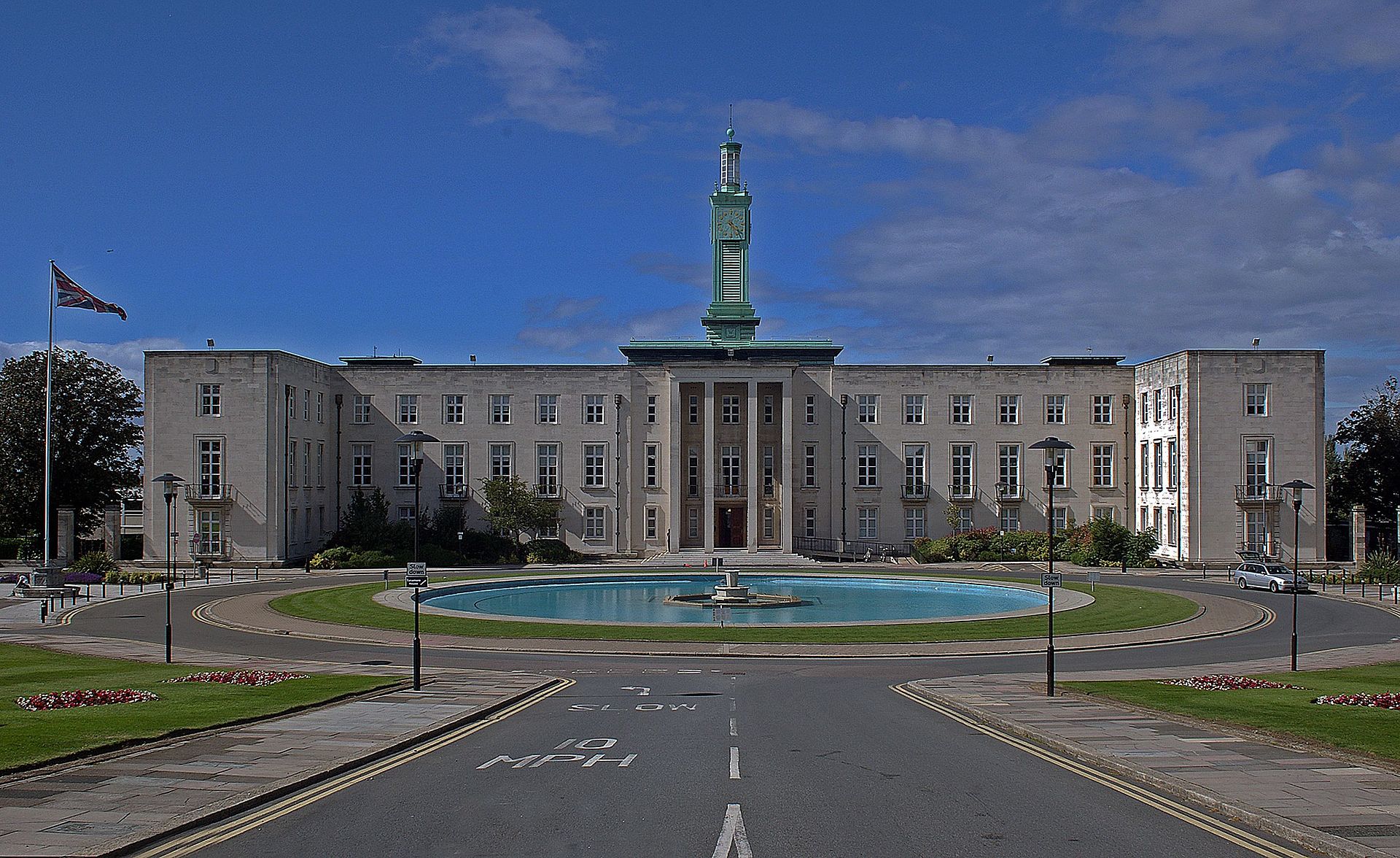