The Loft Converter is a leading loft conversion company specialising in loft conversions in Dunmow, Essex. See what our satisfied customers say on our testimonials page.

Great Dunmow is a historic market town and civil parish in the Uttlesford district of Essex. Dunmow lies within the CM6 postcode district and is situated on the north of the A120 road, approximately midway between Bishop's Stortford and Braintree, 6 miles east of London Stansted Airport and the nearby M11 motorway to the west.

Originally the site of a Roman settlement on Stane Street, the town thrived during the Middle Ages. There are many buildings that have survive from this period, including a sixteenth-century town hall. Dunmow means "Meadow on the Hill". The settlement was variously referred to as Dunmow Magna, Much Dunmow, or most commonly Great Dunmow.

It is home to around 9000 people and is popular with commuters, due to its mix of rural charm and good transport connections to London.

Many of the properties in Dunmow are ideally suited for loft conversions or building extensions, with ample potential loft space for an additional living area, extra bedrooms for a growing family, a private study or office space.

So if you are considering expanding your Dunmow property via a loft conversion or building extension, contact 'The Loft Converter' to arrange for a FREE No-obligation Feasibility Study and Quote.

How much does a loft conversion cost in Dunmow? 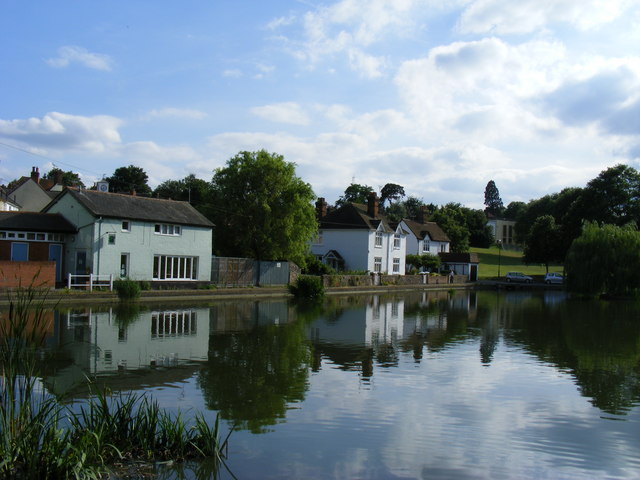