The Loft Converter is a leading loft conversion company specialising in loft conversions in Harlow, Essex. See what our satisfied customers say on our testimonials page.

Harlow is a London commuter belt town and local government district in the west of Essex. Harlow lies south of the River Stort and east of the M11 in the far west of Essex, approximately 26 miles north of central London. A former Mark One New Town, situated on the border with Hertfordshire and London, Harlow occupies a large area of land on the south bank of the upper Stort Valley. Old Harlow is a village sized suburb originally founded in the early medieval age and most of its high street buildings are early Victorian and residential.

Harlow's population is about 82,000 and its district has the third-highest proportion of social housing in England at 27 %, this is a legacy of the 1947 commitment to re-house London families after bombing during the blitz in World War II. Harlow was a Mark One New Town along with other new towns such as Basildon, Stevenage and Hemel Hempstead. New Towns were designated following the New Towns Act of 1946. The development incorporated the original market town of Harlow, which is now a neighbourhood known as Old Harlow, along with the villages of Great Parndon, Latton, Tye Green, Potter Street, Churchgate Street, Little Parndon, and Netteswell.

Harlow has a wide variety of property styles, many of which are ideally suited for loft conversions or building extensions, with ample potential loft space for an additional living area, extra bedrooms for a growing family, a private study or office space.

So if you are considering expanding your Harlow property via a loft conversion or building extension, contact 'The Loft Converter' to arrange for a FREE No-obligation Feasibility Study and Quote.

How much does a loft conversion cost in Harlow? 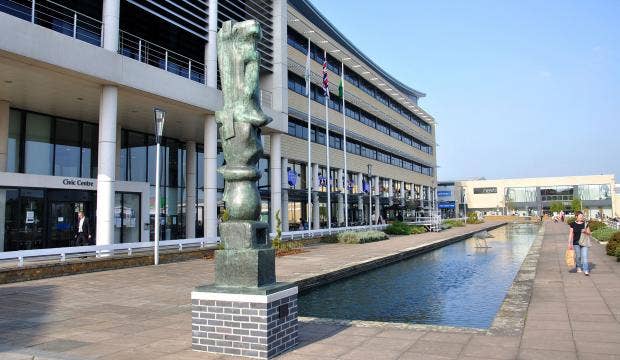