The Loft Converter is a leading loft conversion company specialising in loft conversions in Woodford, London. See what our satisfied customers say on our testimonials page.

Woodford is a town in North East London in the London Borough of Redbridge. It is divided into the neighbourhoods of Woodford Green, Woodford Bridge, Woodford Wells, South Woodford and Monkhams. The town is situated 9.5 miles northeast of central London. As part of the suburban growth of London at the turn of the 20th century, Woodford significantly increased its population, and becoming a municipal borough with neighbouring Wanstead in 1937 and forming part of Greater London since 1965. Woodfords suburbanisation was completed in the period between the two World Wars of the 20th century. Available land was quickly built on and the grand houses of the wealthy were pulled down to make way for the middle class housing estates. Estates that consisted of three to four bedroom semi-detached houses with front and back gardens.

Woodford has open green space including Epping Forest on the doorstep, good schools and a easy commute into central London. There is a wide mix of property styles in Woodford, there are still a few grand period houses from the days when Woodford was a place of rural retreat for wealthy City merchants. But mostly it's a typical commuter town with a mix of Victorian, Edwardian, and Twenties and Thirties detached, semi-detached and terrace houses, along with new-build flats. Many of the properties are ideally suited for loft conversions, with ample potential loft space for additional living areas, extra bedrooms for a large family or guests, a private study or office space.

So if you are considering expanding your Woodford property via a loft conversion or building extension, contact 'The Loft Converter' to arrange for a FREE No-obligation Feasibility Study and Quote.

How much does a loft conversion cost in Woodford? 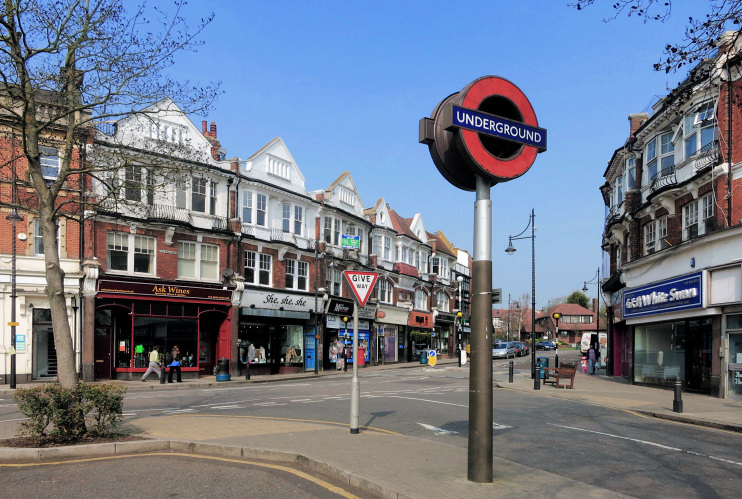