The Loft Converter is a leading loft conversion company specialising in loft conversions in Ilford, London. See what our satisfied customers say on our testimonials page.

Ilford is a large commuter town and suburban area in London, and makes up part of the IG postcode area. It is located 9 miles east of central London. Ilford Town is also the administrative centre of the London Borough of Redbridge. Ilford is bordered on the west by Stratford and the West End, on the east by Romford, on the north by Epping Forest and on the south by Barking. The arrival of the railway in 1839 eventually accelerated the suburban growth of Ilford, and in the 20th century Ilford significantly expanded and increased in population, becoming a municipal borough in 1926. Since 1965 it has formed part of Greater London.

So if you are considering expanding your Ilford property via a loft conversion or building extension, contact 'The Loft Converter' to arrange for a FREE No-obligation Feasibility Study and Quote. 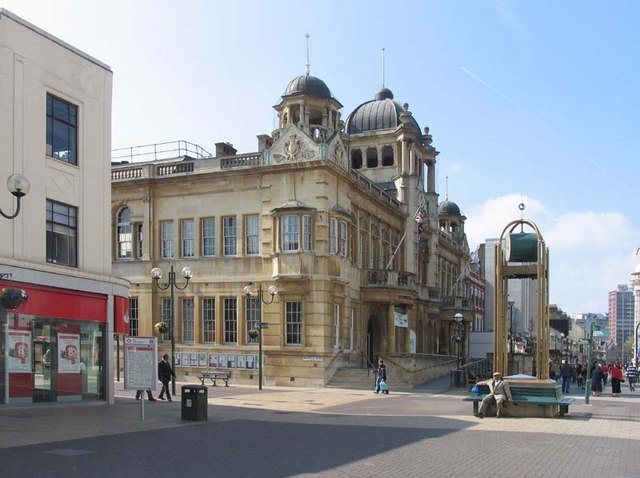