The Loft Converter is a leading loft conversion company specialising in loft conversions in Hampstead, North London. See what our satisfied customers say on our testimonials page.

Hampstead is an area in north London, and forms the north-west part of the London Borough of Camden, in the NW3 postal district. It is situated 4 miles northwest of central London, and extends from the A5 road (Roman Watling Street) to Hampstead Heath. It contains some of the most expensive housing in the London area. Indeed, Hampstead has more millionaires within its boundaries than any other area of the United Kingdom. The growth of Hampstead is usually traced back to the 17th century, with expantion following the opening of the North London Railway in the 1860s (now the London Overground with passenger services operated by Transport for London), and expanded further after the Charing Cross, Euston and Hampstead Railway opened in 1907 (now part of London Underground's Northern line) and provided fast travel to central London. Many luxurious houses were created during the 1870s and 1880s, with much of it remaining to this day. Hampstead became part of the County of London in 1889 and in 1899 the Metropolitan Borough of Hampstead was formed. In 1965 the metropolitan borough was abolished and the area merged with that of the Metropolitan Borough of Holborn and the Metropolitan Borough of St Pancras to form the modern-day London Borough of Camden.

Hampstead has a very wide variety of property styles and sizes. There are Georgian houses, pretty period cottages in the streets around the High Street, Edwardian mansions, large Victorian houses, and New Builds. Many of these properties are ideally suited for loft conversions, with ample potential loft space for additional living areas, extra bedrooms for a large family or guests, a private study or office space.

So if you are considering expanding your Hampstead property via a loft conversion or building extension, contact 'The Loft Converter' to arrange for a FREE No-obligation Feasibility Study and Quote.

How much does a loft conversion cost in Hampstead? 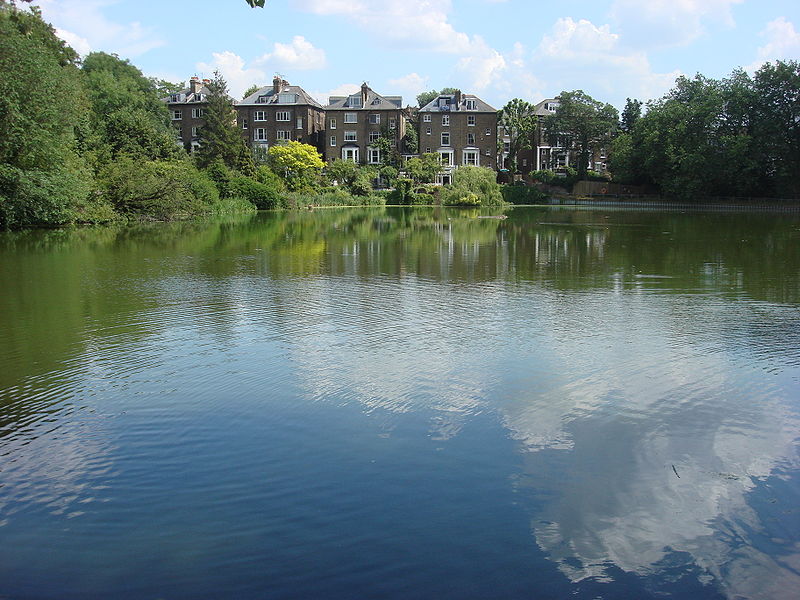