The Loft Converter is a leading loft conversion company specialising in loft conversions in Islington, North London. See what our satisfied customers say on our testimonials page.

Islington is a district in Greater London, and is part of the London Borough of Islington, in the N1 and EC1 postal districts. It is a mainly residential district of Inner London, extending from Islington's High Street to Highbury Fields. Islington grew as a sprawling Middlesex village along the Great North Road, but the 19th century saw the greatest expansion in housing. The rapid expansion was partly due to the introduction of horse-drawn omnibuses in 1830. Large well-built houses and fashionable squares attracted clerks, artisans and professionals to the district. From the middle of the 19th century the poor were being displaced by clearances in inner London to build the new railway stations and goods yards. Many of the displaced settled in Islington, with the houses becoming occupied by many families. The area fell into a long decline; and by the mid-20th century, it was largely run-down and a byword for urban poverty.

The aerial bombing of World War II caused much damage to Islington's housing stock. After the war, as a part of bomb site redevelopment, there was a council housing boom which reached its peak in the 1960s. From the 1960s, the remaining Georgian terraces were rediscovered by middle-class families. Many of the houses were rehabilitated, and the area became newly fashionable.

Islington has one of central London's most complete supplies of Georgian and early Victorian houses. However, property for sale is often in short supply, as many families settle in the area long term. Most of these properties are ideally suited for loft conversions, with ample potential loft space for additional living areas, extra bedrooms for a large family or guests, a private study or office space.

So if you are considering expanding your Islington property via a loft conversion or building extension, contact 'The Loft Converter' to arrange for a FREE No-obligation Feasibility Study and Quote.

How much does a loft conversion cost in Islington? 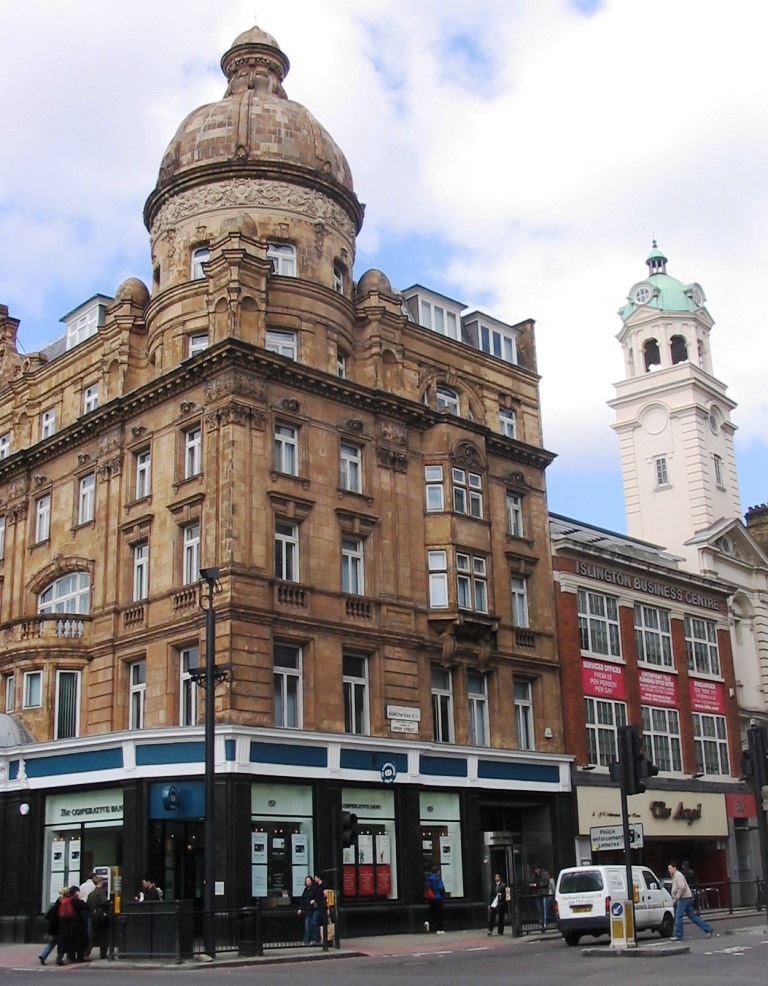